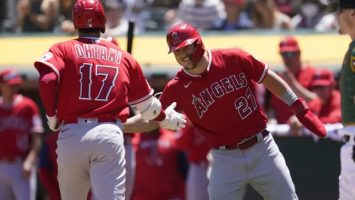 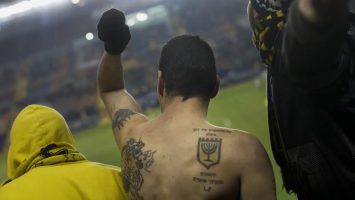 Story of disregard: how Beitar Jerusalem became contaminated with prejudice