The Angels haven’t had a triumphant season starting around 2015, regardless of the presence of their nine-time All-Star. However, this year could be when things change
Mike Trout has done such countless wondrous things in almost 11 full major association seasons – 319 grand slams, nine All-Star appearances, three American League Most Valuable Player grants among them – that it is difficult to accept that he has yet one vocation postseason hit. One.
That desolate hit, a bases-void grand slam, came in the highest point of the main inning of a game on 5 October 2014 that the then-Los Angeles Angels of Anaheim would lose to the Kansas City Royals, 8-3, to get cleared out of the American League Division Series in three games.

That 1-for-12 execution at the plate was in Trout’s just postseason, so he has zero season finisher triumphs. Beginning around 2015 – a period when the other Los Angeles group, the Dodgers, have been to three World Series, winning one – the Angels have not had a triumphant season.

It is difficult to feel excessively upset for a major association ballplayer who has a 12-year, $426.5m contract. In any case, it should hurt Trout, broadly viewed as the best baseball player on earth and potentially one of the best ever, that his colleagues have been not able to supplement his ability for such a long time. 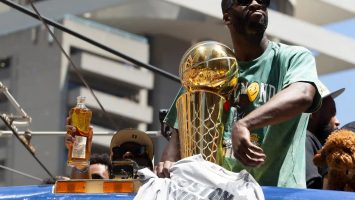